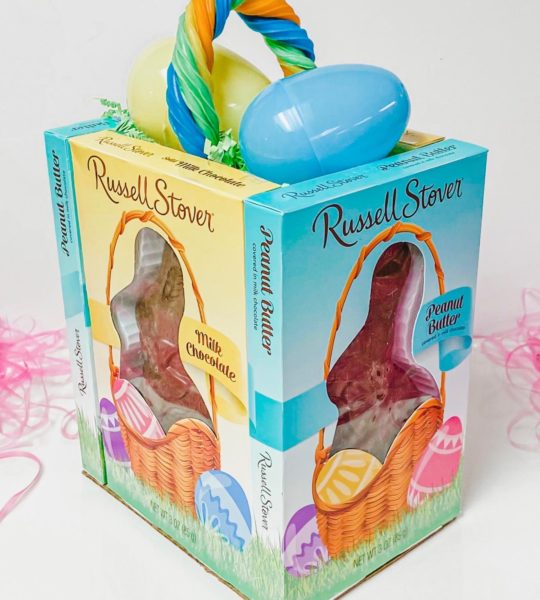 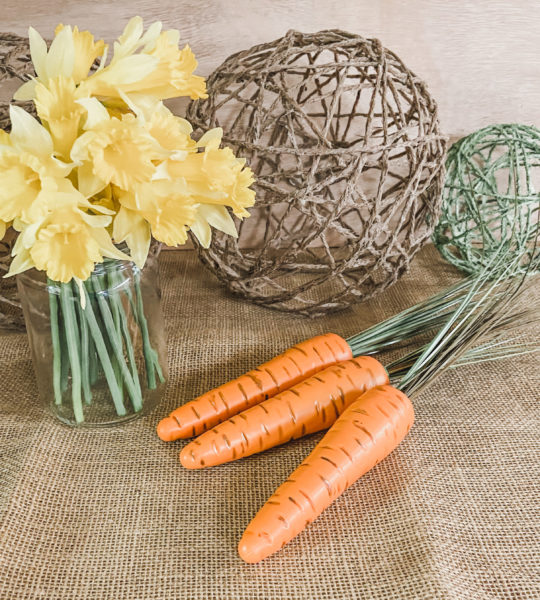 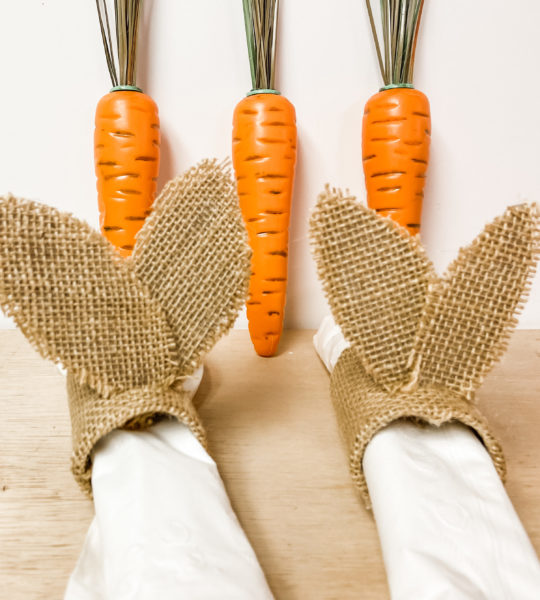 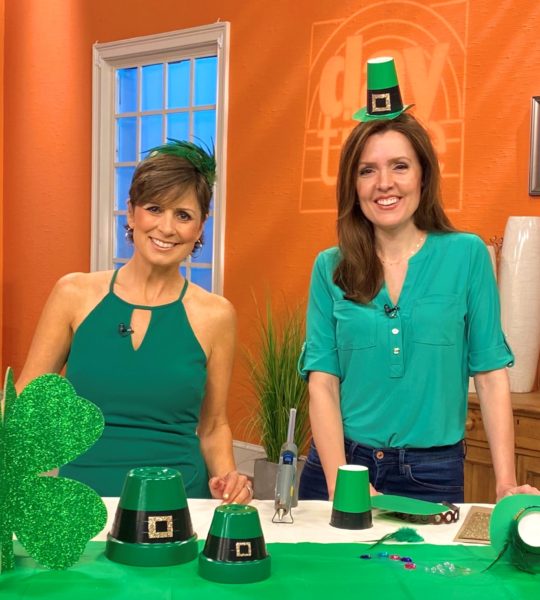 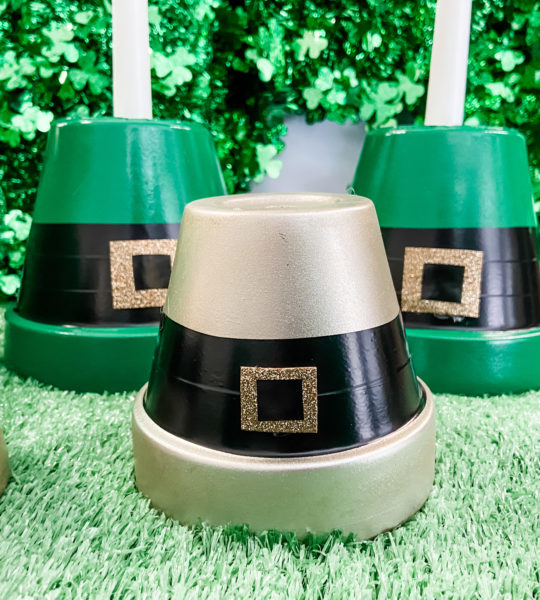 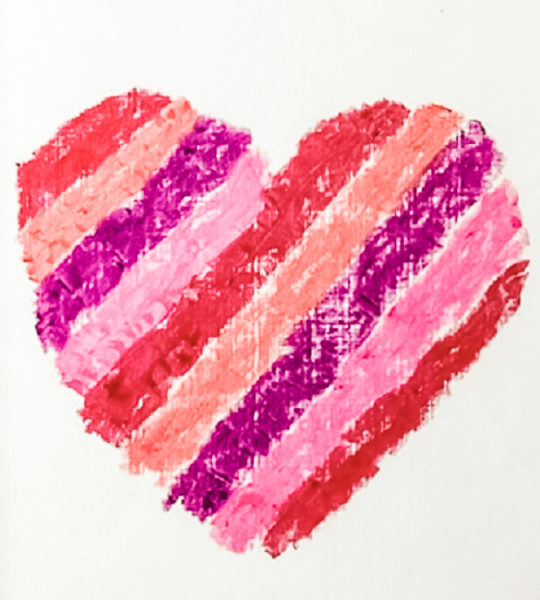 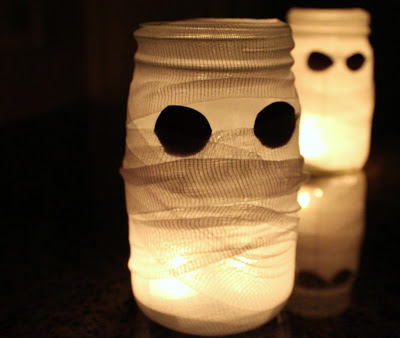 A friend of mine posted an article to Facebook today that said Halloween is a $ 7 Billion industry – Billion with a B.  Yikes….now that is scary.  We’re spending that much money on Halloween?  Halloween?  (Sigh) Anyway for those of us that don’t line our costumes with solid gold and diamonds, Halloween can still be pretty great without spending some variation of “illion”.  Mummy candle holders are adorable for table tops or to line the walkway up to your front door.  Your cost investment for 2 is about $1.  Surprise those trick-or-treaters with cute and not-so-scary light to illuminate their trail to candy!


You’ll need jars (however many you want to make), scotch tape, one sheet of black or dark colored paper, tea candles, and gauze rolls.  I bought rolls for $1 at a discount store.  One roll of 2 yards will make two jars.  If you have to purchase the candles, they cost about 20 cents each and you’ll need 2 for large jars or 1 for small ones.  The total investment for a large candle holder with 2 candles is about 75 cents.

Unroll the roll of gauze and cut it in half.  Wrap the gauze around the jar.  I taped the first end to secure the gauze and put a small piece of tape on the final end to keep the gauze attached.  It takes 30 seconds or less to wrap the jar.  Don’t do it evenly, mummies are not symmetrical.  Leave an open spot about 3/4 of the way up the jar on one side for the “eyes”.

Cut two circles from the dark paper for the eyes.

Tape the paper eyes onto the jar in the space you created.  Pull a little gauze over the edges of the eyes so they appear to be peeking from under the gauze.

Light the candles and set them out to display.  They are great on a tabletop buffet for party snacks or outside.  Happy Halloween! 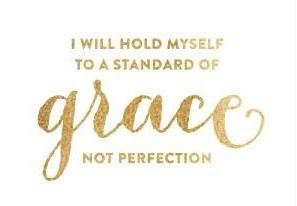 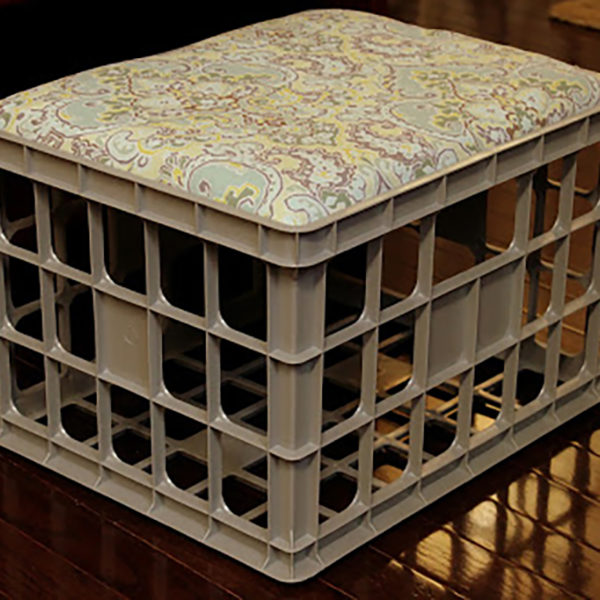 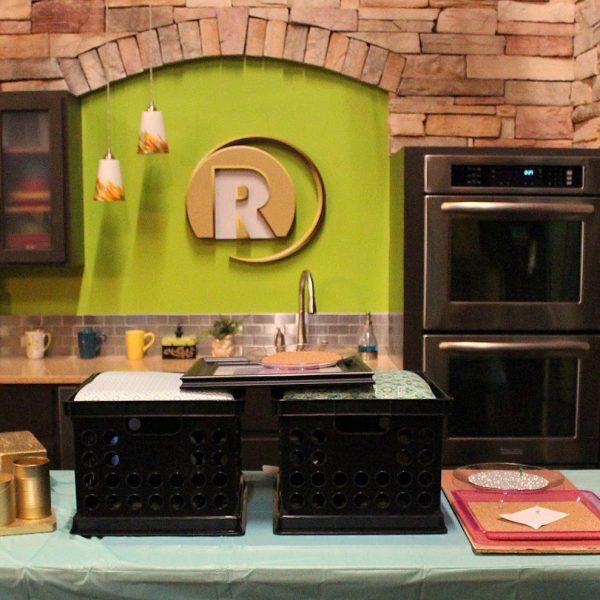 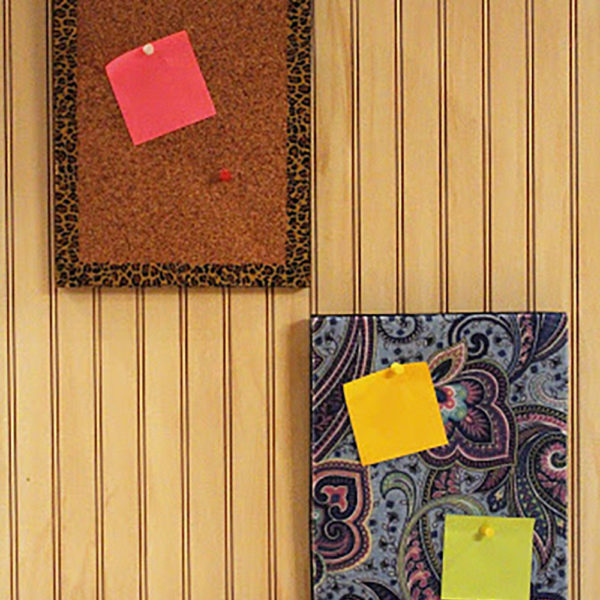